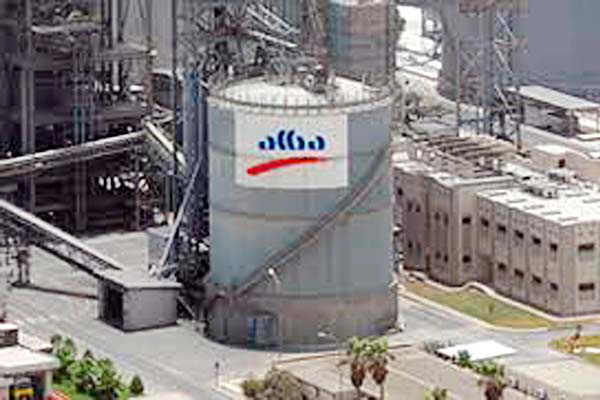 Aluminium Bahrain (Alba) the Bahrain-based aluminium smelter reported a net loss of BD17.5 million ( 47 million) in the fourth quarter of 2018 down by 175 per cent versus a net income of BD23.4 million...

Aluminium Bahrain (Alba), the Bahrain-based aluminium smelter, reported a net loss of BD17.5 million ($47 million) in the fourth quarter of 2018, down by 175 per cent versus a net income of BD23.4 million ($62.4 million) for the same period the previous year.

Alba’s top-line and bottom-line for the fourth quarter of 2018 were impacted primarily by lower sales’ revenue and higher alumina prices, said a statement from the company.

For the full-year of 2018, Alba’s top-line and bottom-line were attributable to higher sales volume, higher LME price (+7 per cent year-over-year (YoY)) and partially offset by higher alumina prices (+34 per cent YoY), it said.

• Global production almost flat at 1 per cent YoY (~64 million mt), thus leading the World Market into a deficit with China (-1.8 million MT) and in deficit w/o China (-2.2 million MT). Higher alumina and power prices drove Chinese smelters’ closure translating into flat production growth, while production in North America was down by 4 per cent YoY due to production cut in ABI smelter in Canada.

• Physical premiums prices continue to soften as US lifted the previous imposed sanctions on UC Rusal.

Chairman of Alba’s board of directors, Shaikh Daij Bin Salman Bin Daij Al Khalifa, said: “Despite the significant volatility in the financial markets, Alba had a strong finish in both safety and production where Alba exceeded the 1-million metric tonnes production mark for the 1st time in its history.”

“In addition, our flagship Line 6 project was commissioned ahead of schedule on December 13,” he added.

Alba’s chief executive officer Tim Murray said: “2018 was a challenging year with the unprecedented spike in alumina prices which significantly impacted our bottom-line.”

“Despite the impact of higher alumina prices, we were able to deliver solid results on the back of our Project Titan Cost Improvement Program. I would also like to thank all our employees and contractors for their contribution on safety during 2018,” he said.

“In 2019, we will continue our focus to improve safety, production and cost along with our commitment to the safe start-up of Line 6,” he added.

Alba management will be holding a conference call on February 11, to discuss the company’s performance for the 2018 full-year results as well as outline the company's priorities for 2019, it stated. – TradeArabia News Service 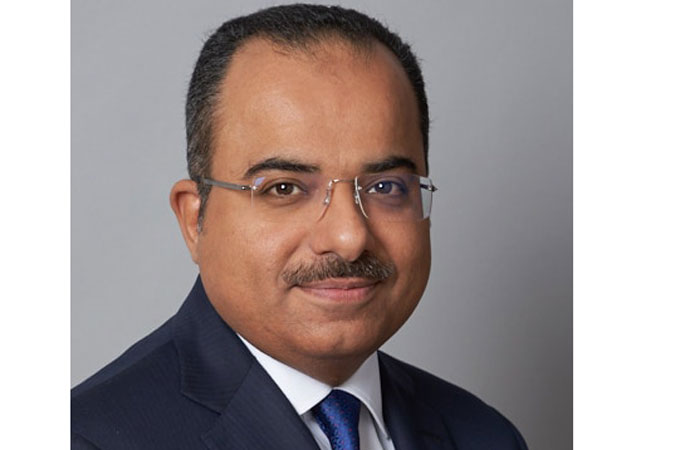 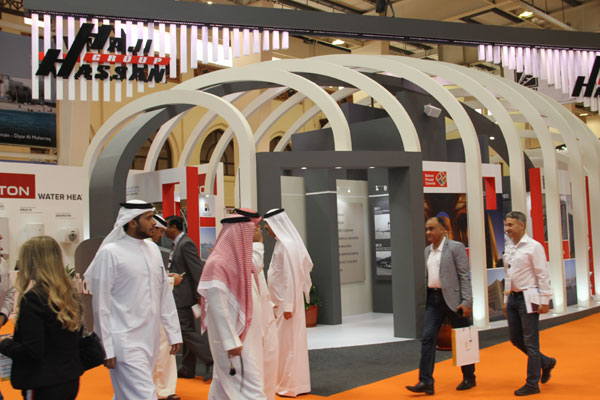 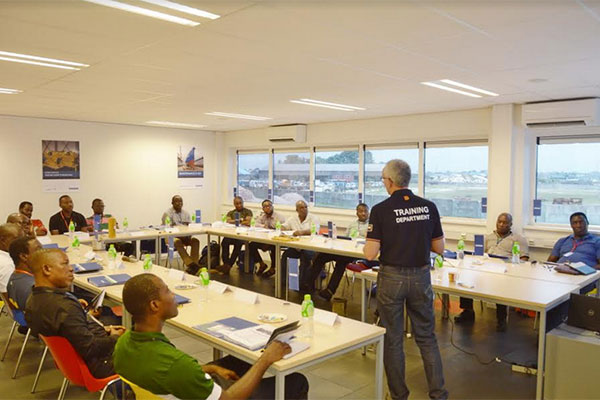 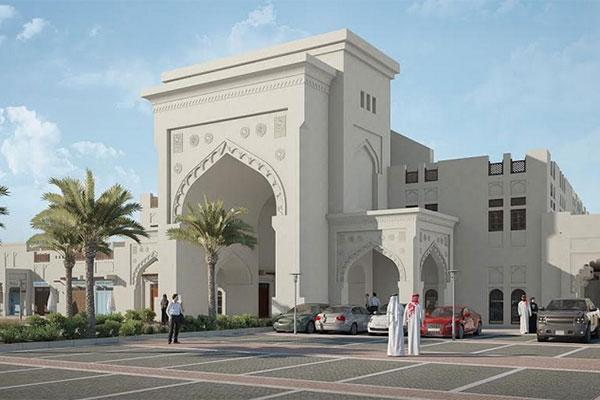 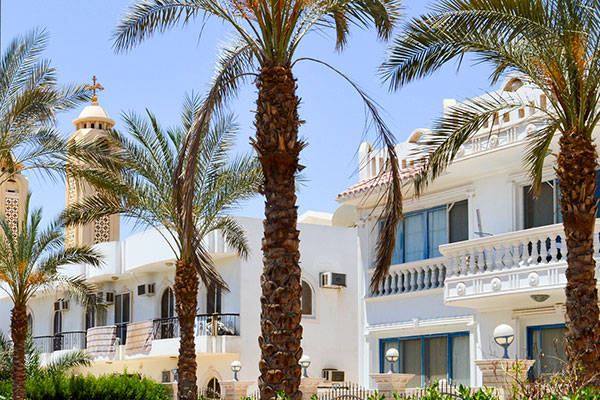