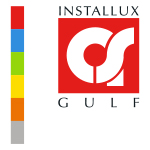 In April 2020 INSTALLUX GULF will celebrate its 23rd anniversary of being the first aluminium system company to establish its direct subsidiary in Bahrain to cover the markets of the Middle East.  Since 1997 the company has established itself as one of the recognized and leading architectural aluminium systems suppliers in the market and built a reputation for excellence.

In most major cities of the Gulf, INSTALLUX ALUMINIUM has left its mark on the skylines with major towers and landmark buildings completed.  Throughout this past 20 years, the company has stuck to its principle values that drove it since its early days.

Service is the essence of what company works for, according to Mr. Basim AlSaie Managing Director of INSTALLUX GULF “Service to us is a goal and not a destination, we strive to continuously meet and exceed our client’s expectations.”

INSTALLUX GULF team are dedicated to their roles and responsibilities constantly trying to serve above and beyond expectations.  Every project and client regardless of size is equally important, we focus on the end goal of having all stakeholders satisfied.

Mr. AlSaie says that in today’s fast-moving market dynamics it is vital to be efficient.  The company ensures that how it operates and the efficiency of its operations are not only meeting local or regional standards but global levels.

INSTALLUX GULF is embarking on a fast-moving strategy of releasing new innovative products, investing in its operations and using the latest technology to further drive its service, efficiency, and productivity. 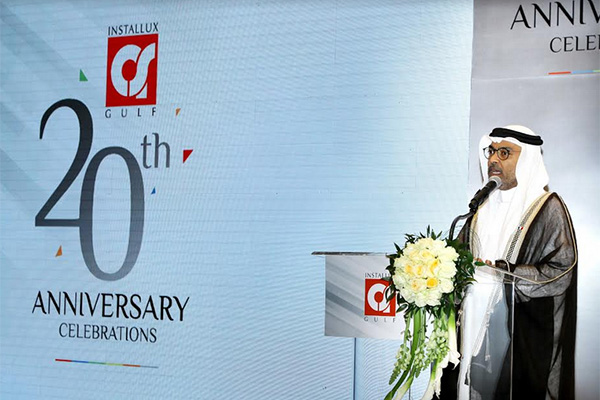 Installux Gulf a Bahraini French joint venture company recently marked 20 years of successful operations with major contributions to the skylines of many cities in the Gulf and Middle East. Striving t... View more